When every second matters, caregivers, babysitters and other service providers can alert parents and family members immediately.

Whether in school or out on the field, coaches and teachers can reach parents right away if the unexpected happens, giving parents peace of mind throughout the day.

Business owners can rest assured that they can always get the attention of key employees in a time-sensitive situation.

Learn more about the team behind NeedUNow.

When every second matters, caregivers, babysitters and other service providers can alert parents and family members immediately.

Whether in school or out on the field, coaches and teachers can reach parents right away if the unexpected happens, giving parents peace of mind throughout the day.

Business owners can rest assured that they can always get the attention of key employees in a time-sensitive situation.

Learn more about the team behind NeedUNow. 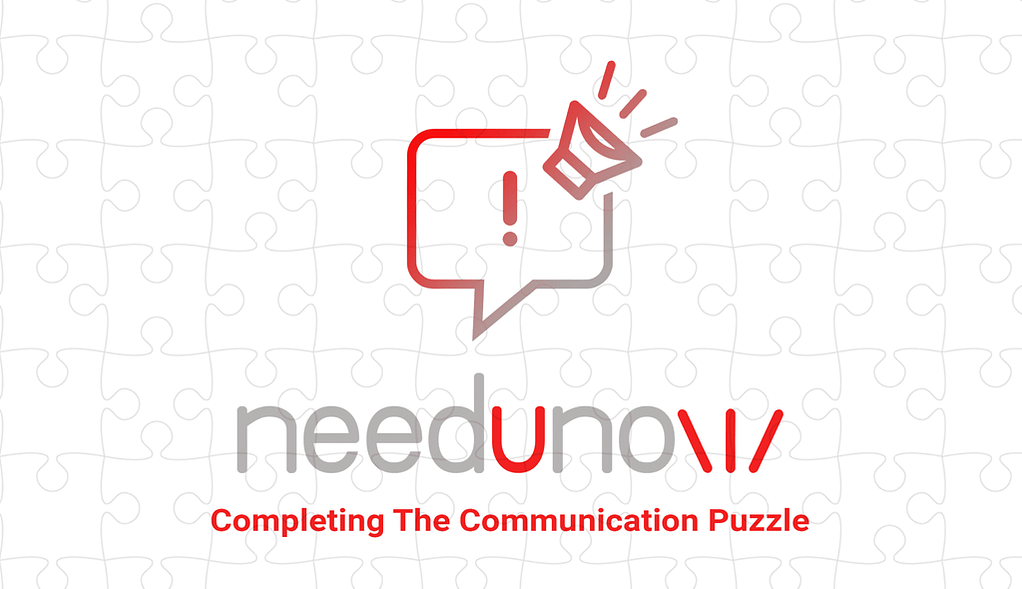 SATURDAY, MARCH 21, 2020 (Chicago, IL) – With mobile phones commonly switched to “silent” mode or “do not disturb,” in an emergency or time-sensitive situation it is almost impossible to reach someone when you need them. In-telligent’s new NeedUNow mobile application solves this problem by completing the communciation puzzle, ensuring that you can send an emergency message which will be seen immediately.

Available for download on both the App and Play Stores, NeedUNow is the new app that should undoubtedy be on everyone’s “must install” list. Through NeedUNow’s innovative technology, anyone on a user’s emergency contact list can be reached instantly with an audible alert even if their device is set to “silent” or “do not disturb,” as well as if the app is minimized or forced closed or the device is awake or sleeping. This ensures that time sensitive messages will be noticed immediately regardless of their phone’s settings. NeedUNow works perfectly on iOS and Android devices, meaning a user with an iOS device can get through to a contact that owns an iOS or Android device, and vice-versa.

“Our mission is simple: Relieve stress, Reduce anxiety and ultimatey Improve our user’s wellbeing” said Allan Sutherland, founder, CEO and President of In-telligent, developer of the NeedUNow app. “Before In-telligent, it was nearly impossible to ensure that people noticed life-saving time-sensitive messages. After years of research and development, we broke through established boundaries to create the most powerful emergency communication system on the planet. NeedUNow brings that same tested and perfected technology to person-to-person communications.”

Beyond the obvious use cases in a family setting, NeedUNow is also incredibly useful for coaches, caregivers, babysitters, medical staff and businesses that need to communicate with someone urgently. When a time-sensitive situation arises involving a family member, patient, child, client, or employee, leaving a voicemail or sending a text/email and waiting for a response just isn’t a good solution. NeedUNow is the missing piece that fills the gap in your communicaton puzzle.

NeedUNow was developed by In-telligent LLC., a leader in emergency communication which was named one of the “30 Most Innovative Companies of 2019” by CEO Views. The company’s award-winning patented emergency alerting technology is in use in over 90 countries around the world keeping residents and visitors as safe and informed as possible during time-critical moments. Over 2.5 billion people around the world are served by the In-telligent network, receiving vital information about weather events, fires and disasters.

To learn more about NeedUNow, and to download the app, visit the App Store, Google Play, or https://needunowapp.com. 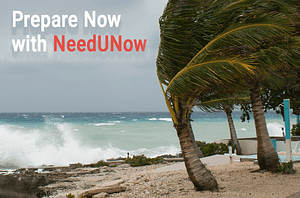 Living in hurricane-prone areas, residents are familiar with the things that they need in advance of possible hurricanes.  Water and food and, if possible, a 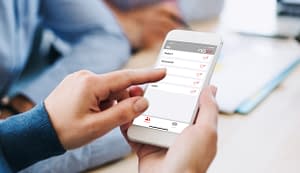 NeedUNow: Giving Employers and Coworkers the Ability to Reach Each Other Right Away

Sprawling work campuses and employees who work remotely in today’s professional world have made communication via phone and email a necessity.  This is great 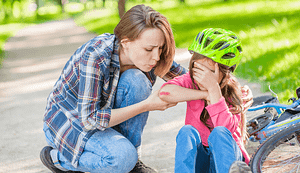 NeedUNow: The Most Effective Emergency Alerting System for Babysitters, Caregivers, and Medical Staff

Leaving a loved one in the care of another person is stressful, but the new emergency alerting app NeedUNow makes it so much easier. Whether 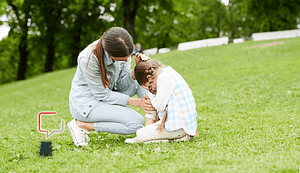 We’ve all experienced the frustration associated with unsuccessfully trying to reach a loved one when their phone is on silent.  Designed to complete your communication 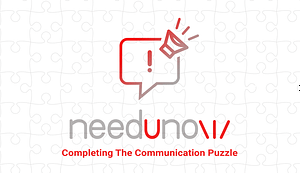 This site is using google analytics.